Thank you for Subscribing

Distribution Energy Markets - the Next Evolution for the Power Industry

The energy industry is experiencing a transformation unlike any in history.  Similar to the telecommunication industry’s wireless transformation, the adoption of renewables, batteries, and electric vehicles is changing the electric power grid from a one-way, centralized, analog system, to a two-way, distributed, digital platform. This is profound in not only the mechanics of how electricity is delivered to end customers, but also in how customers and other non-utility actors can interact and participate in power generation and consumption for the benefit of system reliability and resilience.

This transformation has been slowly chugging along for over a decade as more solar photovoltaic (PV) systems are attached to the grid, electric vehicles gain acceptance and market share, and energy storage systems are installed in commercial and residential buildings. The same phenomenon is occurring at scale as larger grid systems emerge with large PV and wind systems that replace peaker plants, corporate and public transportation fleets of electric vehicles bring new capabilities and challenges to power networks, and grid-scale energy storage that allow portions of the power network to operate as independent microgrids.

The democratization of the distribution system will create new business opportunities and clever, innovative approaches from individuals and companies that previously had no chance to operate in the monopolized markets that currently exist

We have reached the tipping point in numerous locations within the United States and abroad that have inspired federal and state policy makers to discuss the idea of establishing Distribution System Operator (DSO) functions to not only enable and manage this new paradigm of Distributed Energy Resources (DER), but to also establish market systems to help balance power supply/demand and encourage investment and innovation.

Unfortunately, this is easier said than done. In the monopoly world of electric power utilities and non-homogenous policy goals, weather, DER adoption and penetration, and other local factors, a “one-size-fits-all” DSO implementation is not only impractical, it is untenable. It’s complicated and scary. But these new DSO functions are also necessary.

It’s important to recognize that historically the utility’s responsibilities and visibility end at the meter.  As more and more DER are added “behind the meter,” the line of demarcation at the meter creates new challenges for the utility in predicting, planning, and managing power flow on distribution networks. The California Independent System Operator (CAISO) explains these challenges with its famous “duck curve” forecast that shows increasing probability of over generation during daylight hours from PV systems and a rapid ramp up for demand at sunset due to the loss of PV generation and increased consumption as homeowners return home. 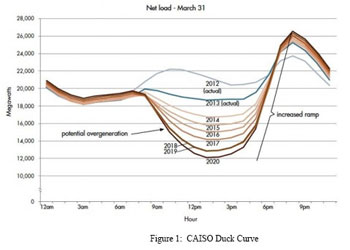 In California, CAISO’s duck curve is becoming reality. The need to manage or potentially flatten this curve is becoming urgent. Our existing systems and the physical constraints of the grid itself were not designed for this type of demand curve. This is the genesis of the DSO conversation, and regulators’ recognition that we need to do something different – and it needs to happen sooner than you think.

What are the DSO functions?

Conceptually, DSO functions include the following:

• Distribution Market Operator (DMO):Responsible for managing a platform for utility and third-party bids, offers, and bilateral transactions for distribution services, as well as transaction clearing and settlement.

• Distributed Energy Resources Manager (DERM): Responsible for the monitoring, management, coordination and optimization of DER owned and operated by the utility, producers, or third-party aggregators.  In other words, the DER Management System (DERMS) is responsible for orchestrating DER interoperability on the distribution networks with “in-front-of” and “behind-the-meter” assets. 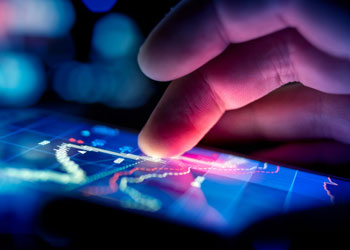 There are other DSO functions that include planning and forecasting, but the two listed above are the ones that most recognize as the profoundly transformative functions necessary to safely and reliably operate the grid in the duck curve scenario.

There are other benefits to establishing DSO functions that are more subtle, but just as important:

• Democratization of power supply and consumption: By creating a distribution market system, DER owners can participate in the overall balance of local power supply/demand and monetize their investments.  It is important to understand that DER devices could support power generation and/or demand reduction – PV systems are examples of distributed generation; smart thermostats that can be managed to reduce load are examples of “demand response” batteries are assets that can consume or supply power. DSO functions incentivize investments in DER by creating opportunities for distribution network participants to monetize their investments and alsosupport greater reliability and resilience within their local network.

• Green House Gas (GHG) reduction:  Whether you follow the conversations on global warming or not, no one can argue that sunlight and wind are free. Harnessing these free available power generation opportunities is practical and logical.  Wide penetration of PV and wind DER assets reduces the need for traditional power plants and reduces GHG emissions. 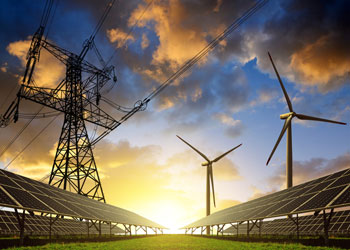 • Reduction in electricity costs:  Although there will obviously be costs associated with establishing the new DSO functions, over time the costs of electricity should drop.  Reliance on local power resources rather than distant bulk generation plants and transmission systems will ultimately manifest in reduced construction and maintenance needs. Additionally, the costs of adding new DER to the system will be distributed across numerous actors instead of just the utility – and the majority of new DER systems will not require fuel or costly maintenance requirements. Finally, the distribution market functionality will drive “least cost” competition, further lowering end consumer costs of electricity. 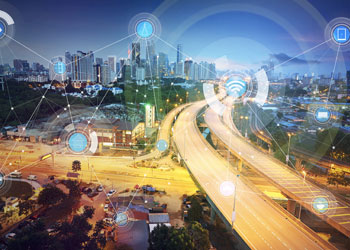 • Increased innovation: The democratization of the distribution system will create new business opportunities and clever, innovative approaches to individuals and companies that previously had no chance to operate in the monopolized markets that currently exist.  A “New Energy Economy” will emerge that creates business value that transcends the power industry and becomes opportunities for academia, research, and investors. It also presents new opportunities for progressive utilities to provide new services, andgenerate more revenue and profit. 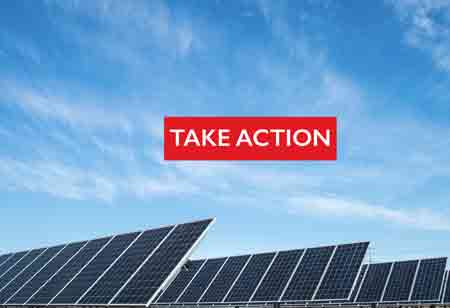 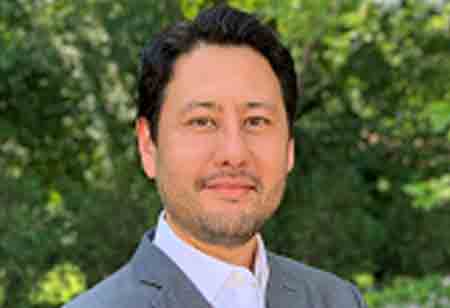 Implementing a New Procurement Operating Model during a pandemic 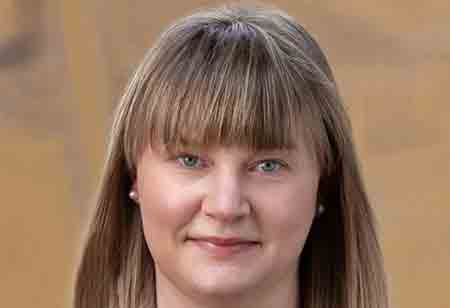 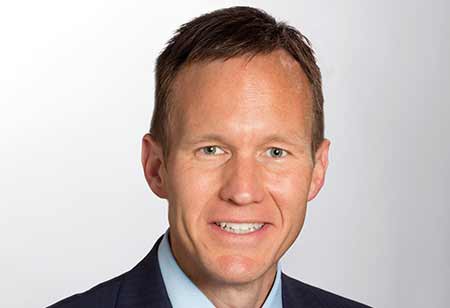 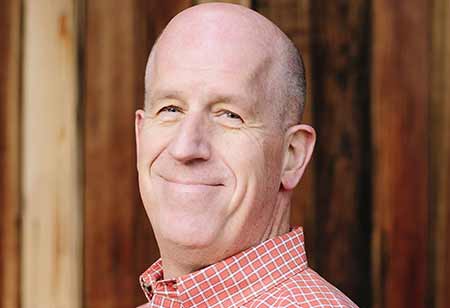 Making The Switch From Prototyping To Production 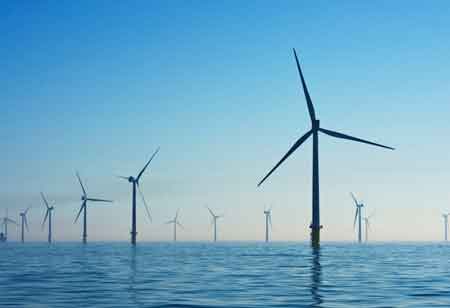 The Future Of Energy: One Incredible Story

However, if you would like to share the information in this article, you may use the link below: